On January 21, the National Hug Day of the United States is celebrated, which has already been internationalized. According to scientists, hugging has many benefits, such as strengthening the immune system, reducing stress, and even increasing self-esteem.

Being an avid fan of hugs, we have collected different types of hugs that will probably make you want to hug someone right away.

Hugging oneself can have a good therapeutic effect, especially if there is no one you want to hug around you. It is comforting, calming, and stimulating at the same time.

Romantic notes are in the air, and partners generally maintain strong eye contact, share smiles, and have a pleasant conversation.

This hug usually occurs between those who are in a relationship. Due to a large difference in height, a taller partner generally has to lean slightly, while the shorter partner may sometimes stand on tiptoe to line up with the hugger.

A Hug From Behind

A reverse hug indicates deep feelings in the person who is hugging from behind. Even if the person has not yet declared these 3 special words, a couple can be sure that this hug is in love with them.

The hugger from behind is ready to take responsibility and give the hugger the necessary protection.

Perhaps this is the most romantic type of hug. Traditionally, it is a long, comforting hug in which one person leans on the other’s chest, unconsciously asking for an endorsement.

The other person at the same time gives a long hug or caresses the back of someone who needs support. The hug is usually soft, tender, and tight.

This is another type of comforting hug that usually occurs between lovers. It is usually long, pleasant, and can be followed by some kind and tender words.

Also known as a teepee hug, it is a hug that can occur when people meet for the first time. 2 people lean towards each other with the upper body and the hug does not usually last long.

This type of hug is usually given between friends or colleagues to show their unity, especially after doing something worthwhile.

Also, it can happen before starting a new energy exchange and mutual support project.

Which of these hugs are your favorite types? Let us know in the comments! 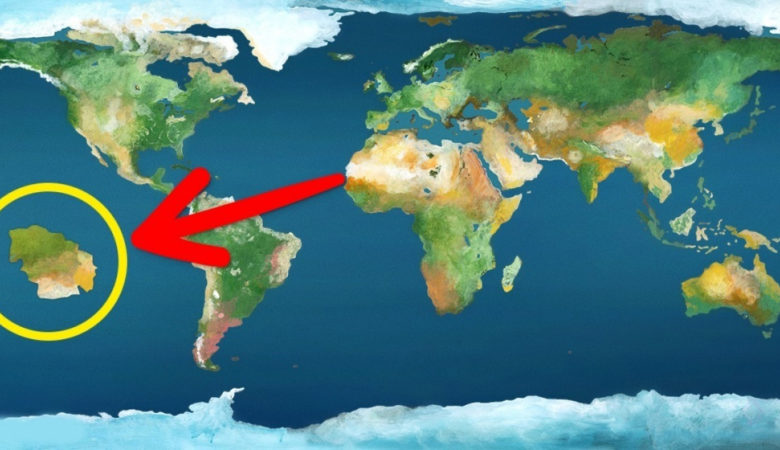 11 Mind-Blowing Things About Our Planet You Seriously Never Knew