It is impressive that the 26 richest billionaires have assets equal to those of the poorest 3.8 billion people in the world’s population. For some of us, it doesn’t seem fair, but the obvious question remains of how they did it.

When you start to study this topic, you realize that rich people have some habits in common that have helped them to be financially successful. We hope that everyone has enough opportunities to satisfy their sincere wishes and find 10 habits that distinguish the poor from the rich.

Giving And Sharing Is The Sign Of A Rich Mind

Give first! 79% of the wealthy have volunteered for charities. They made a habit of donating their time, money, and expertise.

Donations, charity, and gifts for friends and family are not only a sign of a good heart, but also a sign of a rich life. Sure, there are greedy people everywhere who just want to consume, but a rich person knows that money needs to be moved and that other people need help.

This does not mean that you spend all your money; doing everything within reason is crucial.

Try to count how many times a day you say no or reject someone’s idea. Even if you are now 100% sure that something is not going to work, wait. Give it time. Be open-minded!

Being tolerant and patient is essential when it comes to acquiring wealth.

If you have a problem with someone, it is best to go to that person and speak to them directly. Such an attitude will add some bonuses to your reputation in high society.

Thomas Corley, an author who studied self-made millionaires, concluded that a successful person does not play regularly and does not expect to win the lottery.

This does not mean that they are not at risk. They absolutely do! But the fact is that they count everything in advance and count on themselves, not on a fortune that is not guaranteed.

Bill Gates says he reads 50 books a year and that gives him a huge advantage. And he’s not alone among the wealthy who think reading is “the way.”

However, we are not talking about books that are just for fun, but also those that include information on self-development.

They should educate you and give you new ideas. 11% of the rich and 79% of the poor read for fun.

There’s No Need To Show Off

A successful Boston plastic surgeon says that the really wealthy are rarely the ones who wear the most expensive clothes. They don’t buy flashy cars or newer bags. Your neighbor may be a billionaire, but you will never know.

Taking On Debt Is A Habit Of The Poor

American businessman David Ramsey says the rich don’t get into debt. If they need to buy something, they prefer to save money and pay cash.

Borrowing money from a bank for a vacation or a car doesn’t seem reasonable because you have to pay interest on the loan. “Debt is a major obstacle to wealth creation,” says Ramsey. Living beyond your means and the inability to count money cannot bring success.

What habit is the most important for success? Do you have your own habits that help you achieve your goals? Share your experience with us and leave your comments below! 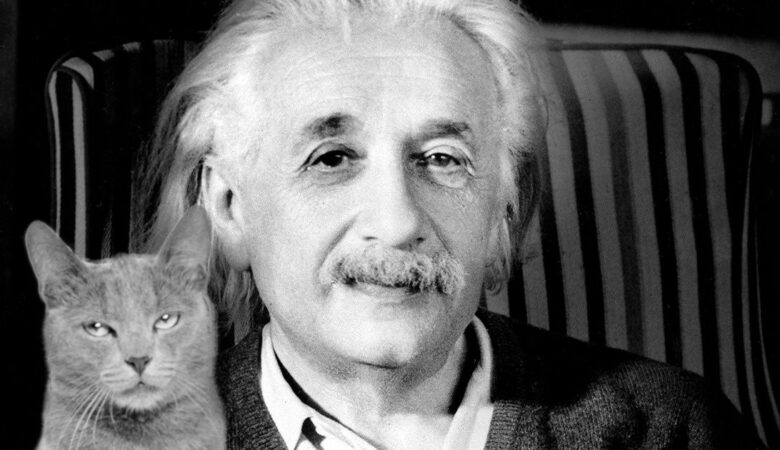 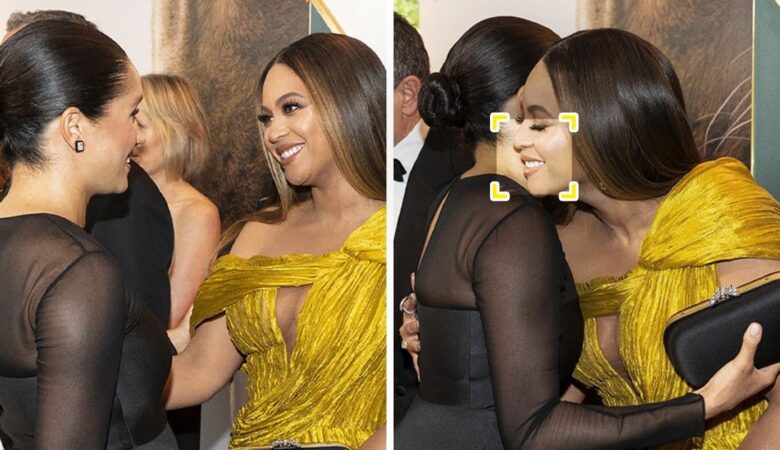