We can find more time for hobbies and do the things we want without stressing about work as much as we used to. We are here to prove these claims to you and hopefully make you a little more optimistic about the big 40.

Money can be the cause of a lot of stress and trouble for people, but luckily, in your 40s or older, this is something you can worry less about. According to data from the Federal Reserve, the average net worth of adults ages 45-54 is $ 130,000 and is increasing.

What is even more curious is that, according to data from PayScale, women begin to reach their maximum income at 44, while for men, it is at 55.

Everyone knows how long social media can last and how easy it is to spend hours browsing the same apps. However, 40-year-olds tend to do this much less frequently and are better able to manage their time and make good use of it.

According to data from the Pew Research Center, adults in their 40s tend to use social media much less than younger ones, and 56% of them also said it wouldn’t be difficult to give up forever.

You Have A Better Work-life Balance

But it turns out, it’s not that rare if you’re between 34 and 44, according to a YouGov poll. It shows that 57% of professionals in this age group are satisfied with the balance between work and personal life.

Another good thing about being 40 is the fact that your body requires less sleep than when you were younger. According to a study published in the journal Sleep, adults between 40 and 55 years old sleep about 23 minutes less than adults between 20 and 30 years old.

This may not sound like much, but combined with the best use of time, you can get things done or a quick workout.

Your Relationship Is Likely Happy And Healthy

Marriage is a big step for many people, and of course, there is often a fear of what married life will be like. However, contrary to popular belief, it is never too late to get married. In fact, according to this study, getting married late is better for lasting happiness.

The survey results showed that people who married at the same age or later than their peers had higher levels of happiness and self-esteem, as well as less depression than those who were married earlier.

Confidence is something many of us can fight against, and it tends to happen when we are younger and surrounded by all sorts of different social or beauty standards. However, this Harvard research suggests that our confidence levels approach the peak after we turn 40. T

his is one of the best benefits of being in your forties, since being happy with who you are should be something that happens throughout our life, not just during a period of it.

What do you expect over your forties? And if you are already there, what is the best at this age, in your opinion? 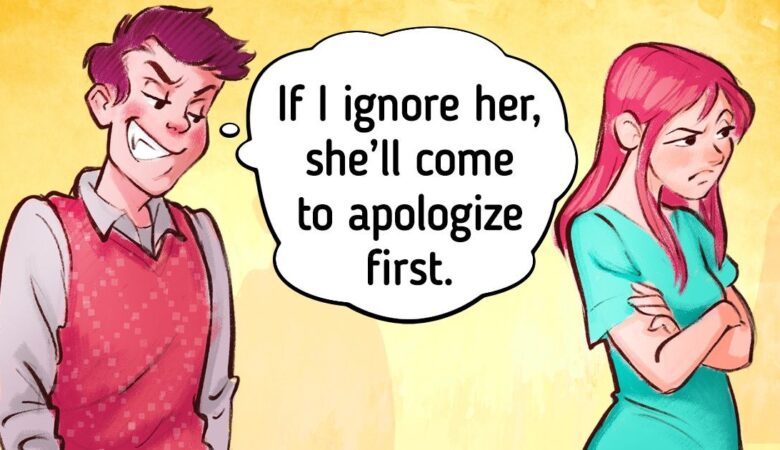