Iron deficiency, while it starts as a nuisance, can develop into a serious condition called anemia. In our daily life, we can lose iron in several ways, so it is vital to know how to prevent and treat this condition.

Iron deficiency occurs when the body does not have enough mineral iron, responsible for the production of hemoglobin, a protein in red blood cells that allows them to transport oxygen throughout the body.

The absence of hemoglobin causes your muscles and tissues to function ineffectively, resulting in anemia. We investigated the symptoms of low iron levels to report and let you check them yourself.

What Are Symptoms Of Iron Deficiency?

Fatigue is a very common symptom of iron deficiency. This is because our body lacks iron to produce a protein called hemoglobin in our red blood cells, which is responsible for the transport of oxygen from the lungs to other parts of the body.

When our body lacks hemoglobin, it provides less oxygen to our muscles and tissues, resulting in tiredness. Fatigue is considered very normal in our daily life; therefore, it can sometimes be more difficult to distinguish normal fatigue from the symptom of iron deficiency.

However, people with iron deficiency will also experience:

Also, people with iron deficiency may experience dizziness and lightheadedness. When the hemoglobin level falls or remains constantly low, the body is desperate for oxygen, causing these physical symptoms.

Dizziness stems from the brain’s lack of oxygen in the brain or it may be the result of low blood pressure as a result of poor oxygenation of the heart and blood vessels.

This can cause an abnormal heartbeat or the feeling that your heart is beating irregularly. In extreme cases, this can lead to heart failure. But these symptoms usually appear later, people with iron deficiency suffer various symptoms before experiencing heart palpitations.

4. Swelling/soreness Of The Tongue And Mouth

Looking into the mouth can give us many clues about our health. Iron deficiency is one of them. For example, if the tongue appears swollen, inflamed, or discolored, this is an indication of iron deficiency.

In our body, we have a protein called myoglobin, which is an iron and oxygen-binding protein found in the muscle tissue of the tongue. Lower levels of myoglobin can cause pain, swelling, and inflammation of the tongue.

Iron deficiency can also cause dry mouth and red cracks at the corners of the mouth.

Brittle fingernails are a much less common symptom of iron deficiency that appears in the later stages of anemia. This condition is called koilonychia. Koilonychia is a disease of the nails, in which the nails become abnormally thin and lose their convexity, becoming flat or even concave.

In the early stages, the nails can become brittle and easily chip or break. This condition begins to appear in the middle of the nail when it falls and the edges are raised to give a rounded spoon-like appearance.

Low levels of iron in the blood can cause a drop in dopamine, a chemical in our brain that is crucial for movement and can trigger restless legs syndrome. Dopamine acts as a messenger between the brain and the nervous system to help the brain regulate and coordinate movements.

If nerve cells are damaged, the amount of dopamine in the brain is reduced, causing muscle spasms and involuntary movements. Dopamine levels naturally decrease at the end of the day, which may explain why Restless Leg Syndrome symptoms are often worse in the evening and during the night. ​

1. Abdominal Pain And Blood In The Urine

Intravascular hemolysis, a condition caused by iron deficiency, is where red blood cells break down in the bloodstream and release iron, which is then lost in the urine.

This sometimes occurs in people who practice intense exercise, especially jogging, and can cause trauma to the small blood vessels in the feet, which is called “gait hematuria.”

If you think your iron levels are not what they should be, the best thing to do is go to the doctor, where they can check your iron levels. If this option is too expensive for you, try donating blood.

To be accepted as a blood donor, technicians will assess hemoglobin levels in the blood with a finger prick.

Always talk to your doctor before starting or stopping a supplement like iron. They can advise you if you need to take everything, if it is safe and what is the proper dose. 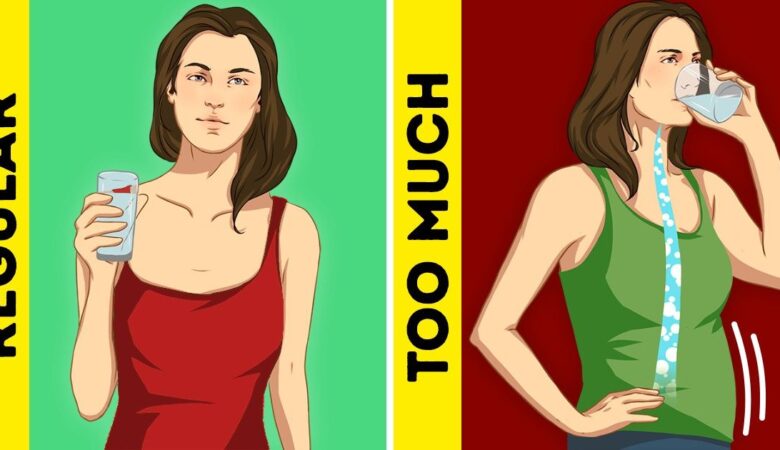 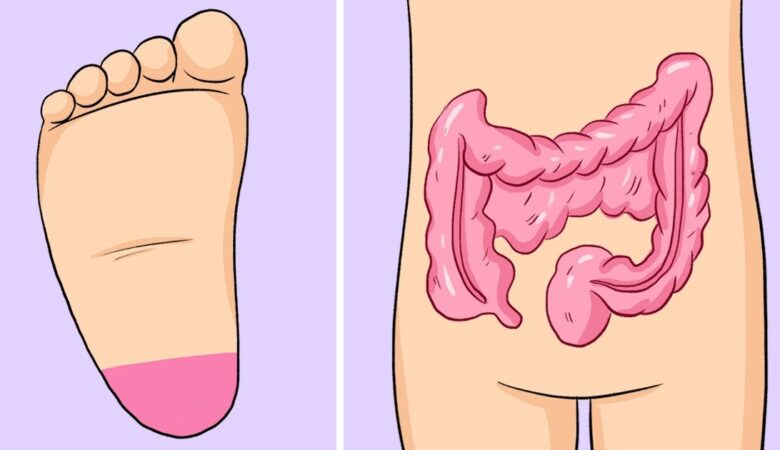 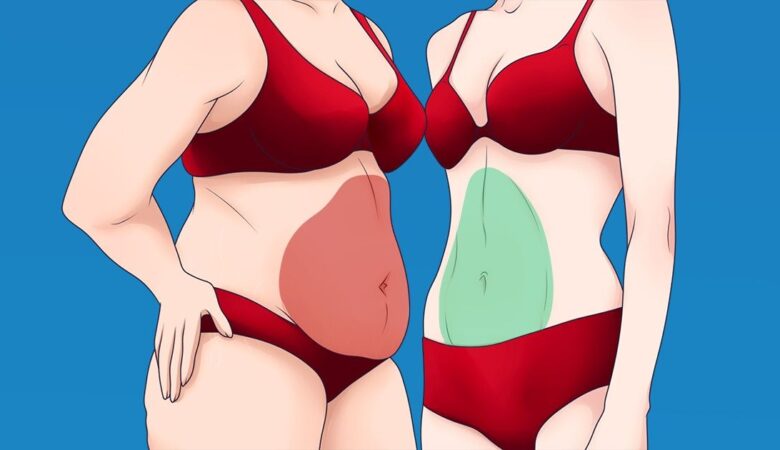 6 Burn Belly Fat All Day With This Simple Morning Routine 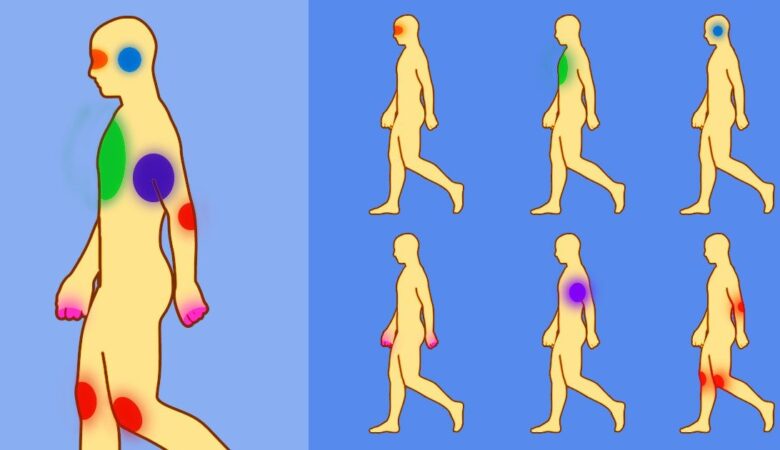