There are many common beliefs about smart people: They don’t give in to laziness, they have perfect memories, and they don’t use obscenities. However, research shows that a high IQ is often associated with quite unexpected habits and peculiarities.

We invite you to find yourself in the following list. Who knows? Maybe you are hiding a genius within yourself!

Signs Of An Intelligent Person

One experiment showed that people with high IQ are probably buried in their thoughts and less active, while ordinary people get bored more often and try to stick to their schedule. Still, you should know better than to justify your laziness with high intelligence.

8. You Forget About Trifles

A perfect memory has always been a sign of intelligence, but the latest research shows that forgetting really does point to a high level of intellect.

Our brain forgets little things for two reasons: first, it helps adapt to new conditions, and second, getting rid of little things sums up the information and shows the whole picture.

Don’t be mad at yourself when you forget something unimportant again: maybe your brain has just made room for new ideas.

It turns out that the obscene words in your speech are not necessarily indicative of low intelligence. More and more studies show that people who swear often have a much broader vocabulary, which is a sign of high IQ.

But, of course, remember your speech: it is doubtful that the excessive use of obscenities makes a good impression.

Smart people are believed to trust no one. However, scientists have shown that smart people are more confident. Maybe it’s because they see life better.

The researchers also say that those who trust others have solid nerves and far fewer health problems. Therefore, confidence is not only pleasant but also good for health.

Some studies show that people who prefer cats are calmer, more sensitive, and have a higher IQ, while dog lovers are more active, open to others, and accustomed to obeying the rules.

Each option has its benefits, but one thing remains unchanged: A furry friend brings a lot of love to your home, and this is much more important than any test.

Recent research has shown a curious fact: People with high IQs prefer poultry, fish, and vegetables to red meat. But don’t be in a hurry to throw away the steak: Food preferences are determined by various conditions, such as family, health, faith, and even where you live.

It seems obvious that smart people often invent new things. But it is not exactly like that. Often people with a high IQ can think of unconventional solutions, but they don’t use them in life, mainly because when they try to make the idea come true, someone else is already in their head, drawing everything pays attention to yourself Which, by the way, proves point 1.

Well, not exactly short: Smart people tend to stay up late, which results, in most cases, in that they get little sleep because they have to get up early in the morning to go to work or school.

So if you know you’re an owl at night and can’t change a thing, relax, it’s probably just smart.

1. You Bite Your Nails

Nail-biting has been widely considered to be just a nervous habit, but recent studies show it may be indicative of perfectionism.

According to psychologists, body-centered habits, such as choosing skin, pulling hair, or biting nails, help combat boredom and ease dissatisfaction.

And seeking perfection in itself is a sign of intelligence. So don’t be ashamed of your bad habit, maybe you’re just too diligent. 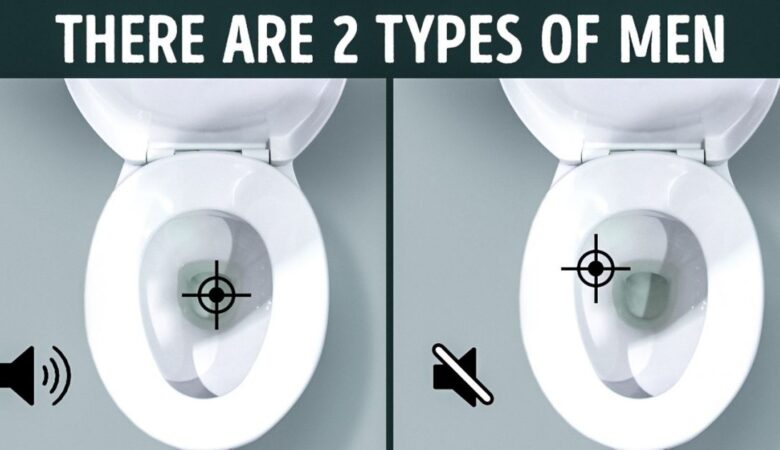 8 Things That All Men Do When No One’s Watching 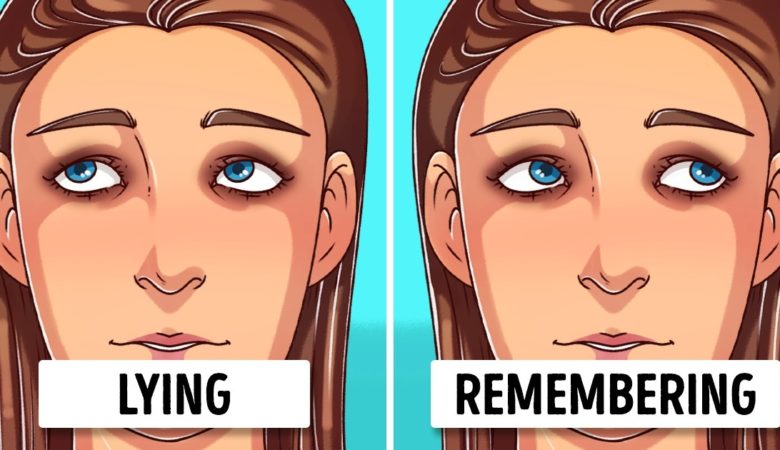 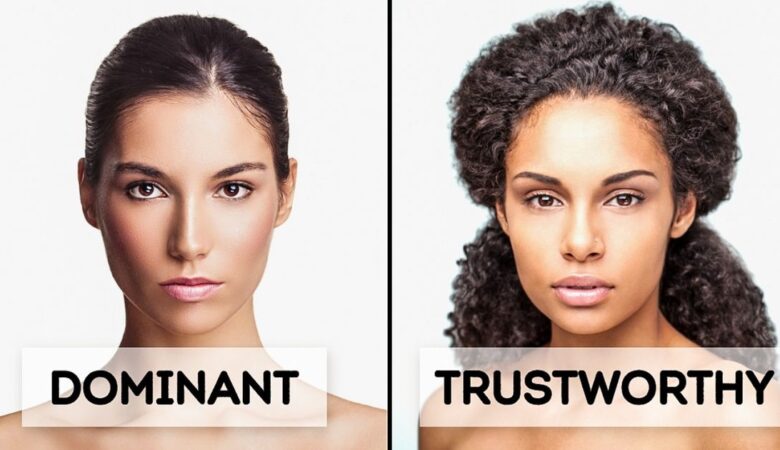 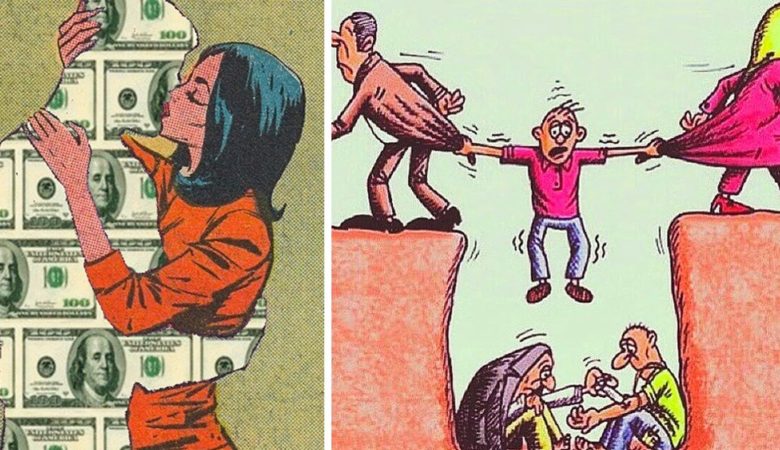 16 Deep Illustrations Explain the Harsh Truth About the World Today