6 Accidental Discoveries That Changed the History of Humankind

There is a well-known fact that Mendeleev saw his periodic table of elements in his dreams. However, it is worth mentioning that he worked on this project for many years, so his dream seemed to be a logical conclusion.

Still, some important discoveries that changed the history of the world occurred by accident. Creative Side has compiled a list of those “accidental” inventions that made our reality completely different.

At the 1867 Paris Exposition, French gardener Joseph Monier presented his invention, a concrete planter with embedded iron mesh. Monier used to work in the Tuileries gardens, where he cared for the orange trees.

During the summer, plants grown in cement containers were brought outside, while in winter they were transferred to a glass greenhouse. Containers always cracked and broke due to fluctuating temperatures.

To make them stronger, Monier began experimenting with the iron mesh that he incorporated into the cast shapes of concrete containers.

During his experiments, Monier noted that the most durable containers were those where the rods were placed horizontally and vertically.

Perhaps he had heard of similar experiences with concrete and iron, but he was the first to try to strengthen concrete not with just iron rods, but with a net made of iron.

By the way, the invention of construction beams made of iron-reinforced concrete also belongs to him.

In 1888 Alfred Nobel was astonished to read his own obituary, titled The Merchant of Death is Dead, in a French newspaper. However, the obituary was a mistake, because Alfred’s brother Ludvig Nobel died that year in one of the Cannes hospitals.

In reading his obituary, the inventor of dynamite was concerned about the legacy he would leave after his death. He did not want to be called a “merchant of death” until the end of time.

He then decided to change his will, requiring that his fortune be used to create a series of awards for those who confer the “greatest benefit on mankind” in various fields of science.

In 1903, French scientist Edward Benedictus was working in his laboratory and needed to get certain chemicals from a high shelf when he accidentally dropped a flask.

Looking at the broken glass, Benedictus noticed something very interesting: the glass was not completely shattered, as expected.

Instead, even though the glass was cracked and broken, it still retained its general shape. The flask was found to contain traces of cellulose nitrate which, when dried, protected the vessel inside.

At the time, cars had regular glass in their windows, and parts could seriously injure the driver and passengers during accidents.

When Benedictus read about another car accident in the newspapers, he began to experiment with his discovery and ended up inventing safety glass, which consisted of two sheets of glass with a layer of cellulose nitrate between them. When heated, the cellulose melts and glues the glass sheets tightly.

The scientist patented this “sandwich” which he called Triplex glass. Subsequently, Henry Ford was the first to begin installing this glass in his cars in 1919.

In 1896, French scientist Henri Becquerel experimented with recently, and also accidentally, discovered X-rays. He was trying to understand whether there was a connection between X-rays and uranium salts.

Becquerel used a mineral with uranium salts in his experiment. He held it in sunlight for a time and then attached it to a metal object on a photographic plate where a certain “photographic” image appeared after a while.

The accuracy was not that great and he assumed that the problem was insufficient sunlight and decided to wait for a sunny day.

But nature did not cooperate as he expected, so he decided to set aside the mineral and photographic plate wrapped in dark cloth along with a Maltese cross.

A few days later, he developed the film and saw the image of the cross on it, so he assumed that the radiation had nothing to do with sunlight.

In a further investigation into the mysterious “rays”, the radioactivity for which Henri Becquerel, along with Pierre and Marie Curie, received a Nobel Prize in 1903 was discovered.

In 1844 Horace Wells attended a demonstration by Gardner Quincy Colton, a showman, and chemist, during which a local apothecary clerk was poisoning with nitrous oxide.

Under the influence, the employee did not react when he struck his legs against a wooden bench while jumping. The next day, Wells conducted a trial on himself by inhaling nitrous oxide and asking his colleague to extract a tooth.

The operation was painless, so the doctor decided to use this gas on his patients. When Wells decided to demonstrate nitrous oxide in action to his colleagues, the experiment failed, probably because the dosage of the gas was too small

The patient cried out and his colleagues made fun of Wells. His other attempts to introduce his method of anesthesia have also failed. Also, during that period chloroform and ether were in favor, nitrous oxide was forgotten for a time.

In 1848, Wells committed suicide by cutting the left femoral artery with a razor blade after inhaling an analgesic dose of chloroform to eliminate pain.

Almost 20 years later, Colton, who started the history of anesthesia, began to use Wells’ method with great success, which ended up spreading throughout the United States and later in Europe.

In 1987, Dr. Jean Carruthers, a Vancouver ophthalmologist, pioneered the use of Botox, a botulism-based toxin that temporarily paralyzes muscles for cosmetic purposes.

The preparation was injected into a woman suffering from blepharospasm, a symptom that causes the involuntary closing of the eyelids.

Sometime later, the patient returned to Dr. Carruthers and requested another injection. When Jean said there was no need for this because the blepharospasm had disappeared, the woman confessed that after the first injection her gaze became more open and young.

Dr. Carruthers suggested that her husband, Alastair Carruthers, who worked as a dermatologist at the same clinic, try Botox for wrinkle treatments.

Jean, along with Cathy Swann, the clinic receptionist, became the first patients to be injected with Botox for cosmetic reasons, to get rid of wrinkles.

Have you ever had accidents that changed your life for the better? Share your thoughts in the comments below. 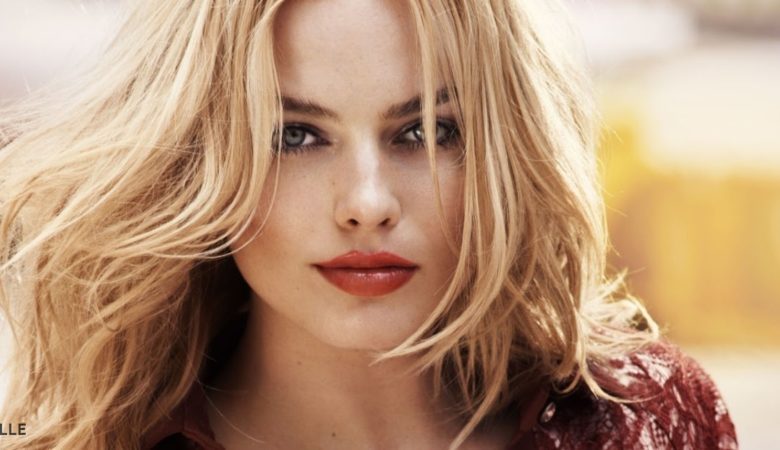 9 Psychological Tricks to Be the Most Charming Person