How Our World Could Change If Everyone Became Vegan

Veganism is the most radical form of vegetarianism, which completely excludes the consumption of animal products. The main reason for this phenomenon is ethical since vegans do not want animals to suffer and die to satisfy the needs of humanity.

Many representatives of the vegan movement insist on urging everyone to abandon animal feed and basic animal products. Imagine that your wish suddenly came true, is that prospect really that bright?

We offers you a glimpse of what could happen to our world if everyone on the planet went vegan.

There Will Be An Enormous Amount Of Stray Farm Animals

Unfortunately, abandoning livestock and birds is not as easy as it sounds. Although some of them, say sheep or pigs, may somehow adapt to life in the jungle, they are unlikely to work with others (chickens for example) because they are so different from their wild ancestors.

But even with the assumption of successful adaptation to wildlife, many animals are unlikely to be well-fed and healthy. You don’t have to look far for examples – see how cows live in India (pictured right) – sacred animals often need to find their own food in the garbage, which can hardly be considered healthy.

But they do not end up in a slaughterhouse and their meat is consumed mainly by predatory animals and birds.

In general, the absolute majority of domestic animals are highly dependent on people and are unlikely to survive on their own.

Therefore, freeing the animals would mean condemning them to a slow death from starvation, disease, and predator attacks, although this is absolutely natural in nature.

There is another way out: the creation of reserves for farm animals. But the cost of this will be really huge, including human resources, and it’s not entirely clear where to get the money from.

There are likely to be many volunteers who want to take care of animals, but even the most modest ones need something to live on.

These problems are absolutely unavoidable, and it is likely that shortly after the transition of all humanity to vegan food and a vegan lifestyle, the economies of some countries are simply doomed to collapse.

Farms will be ruined, since not all will be able to change the type of production quickly enough, for example, to switch to growing vegetables, fruits, and cereals.

The transition to a new lifestyle may be less painful if done gradually and with careful planning. But who knows how long this will last? Meanwhile, the world’s economic troubles are going nowhere and the inhabitants of some countries don’t even have time to think about going vegan, as the lack of food makes them happy with almost anything edible.

The Planet’s Ecology Will Change

As soon as the number of livestock is reduced, the emissions of methane into the atmosphere will also be significantly reduced. And the land we used to herd cattle or grow food for them will no longer be occupied. In many cases, these lands have been “conquered” from the forest in the past so that they can be replanted with trees.

But the land may be reoccupied because the transition to plant nutrition means that we will have to grow many more vegetables and grains.

And here it should be noted that the cultivation of such food is impossible without the use of cruel measures in relation to some animals.

We are talking about the extermination of rodents, because how else can we protect crops from attack? Also, when land is used for agricultural needs, people often destroy the natural habitat of many animals.

What It Really Means If You Love the Color Yellow 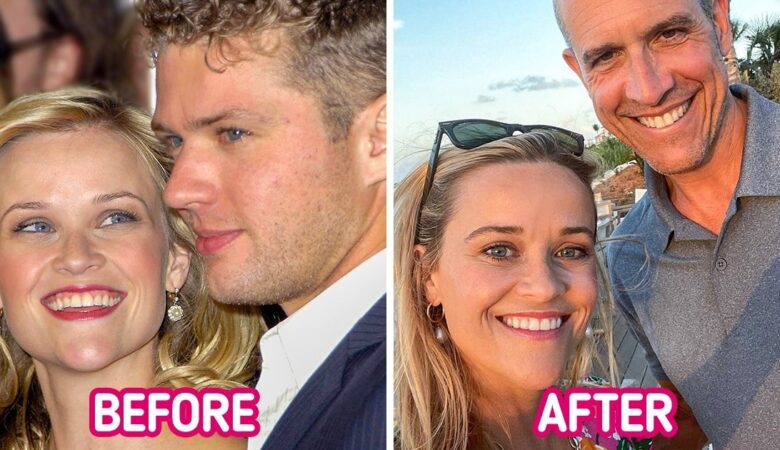