Art is not only a source of inspiration but also a great mystery. Artists often add curious little details to their paintings or leave messages that are impossible to perceive at first glance. We collected painting masterpieces with unexpected secrets.

8. The Night Watch Is Set At Daytime

During the restoration of The Shooting Company by Frans Banning Cocq, by Rembrandt and Willem van Ruytenburch (better known as The Night Watch) in 1947, it was cleaned of a thick layer of soot. After that, it became clear that the scene portrayed in the painting takes place not at night, but in daylight.

An image of the human brain is discernible not only in Michelangelo’s The Creation of Adam but also in another fresco in the Sistine Chapel: the separation of light and darkness.

Look at the neck of God: if you superimpose it with a photo of the human brain, as seen from below, you’ll get a perfect overlap of the lines.

If you look closely at Pablo Picasso’s The Old Guitarist, you can see a faint female silhouette behind the man’s head.

After taking infrared and X-ray images of the painting, researchers at the Chicago Art Institute discovered other shapes hidden underneath.

The artist probably did not have enough money to buy new canvases and had to paint on the old ones.

Margaret Livingstone and Bevil Conway studied Rembrandt’s self-portraits and showed that the painter suffered from stereoblindness.

This peculiarity made the painter perceive the world a little differently: he saw reality in 2D instead of 3D. However, the ability to sound may help Rembrandt create his immortal works of art.

One of Gustav Klimt’s most famous paintings depicts Adele Bloch-Bauer. It was commissioned by her husband, Sugar Baron Ferdinand Bloch-Bauer.

He discovered that Adele and Klimt were having an affair and believed that, after hundreds of sketches, the painter would come to hate his lover.

Routine work really made the feelings between the sitter and the artist cool down.

3. Prediction Of The End Of The World

Italian researcher Sabrina Sforza Galitzia has proposed an unusual interpretation of Leonardo da Vinci’s Last Supper. She is sure that in his painting the artist left a prediction of the end of the world, which will take place on March 21, 4006.

To reach this conclusion, the researcher deciphered the mathematical and astrological code of the painting.

This is not the only mystery of the Last Supper. The hands of Christ and the apostles, together with the bread on the table, form something that can be read as musical notation. After the test, it sounds like a short song.

2. The World In Yellow

Almost all of Vincent van Gogh’s paintings are dominant yellow. Professor Paul Wolf explains this as a side effect of an epilepsy remedy that changes color perception. The artist’s world could really seem as we see it on his canvases.

1. Mozart And The Freemasons

There is solid evidence that Wolfgang Amadeus Mozart was a Mason. Even in his childhood portrait of Pietro Antonio Lorenzoni, we can see a Masonic symbol: a hidden hand that indicates a hierarchy in the secret society. 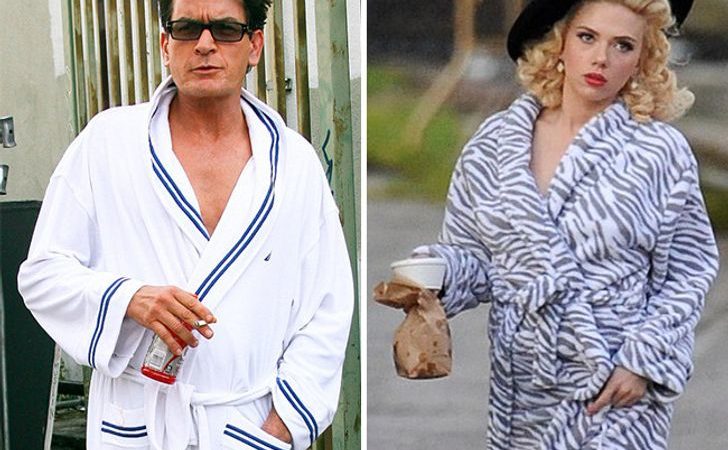 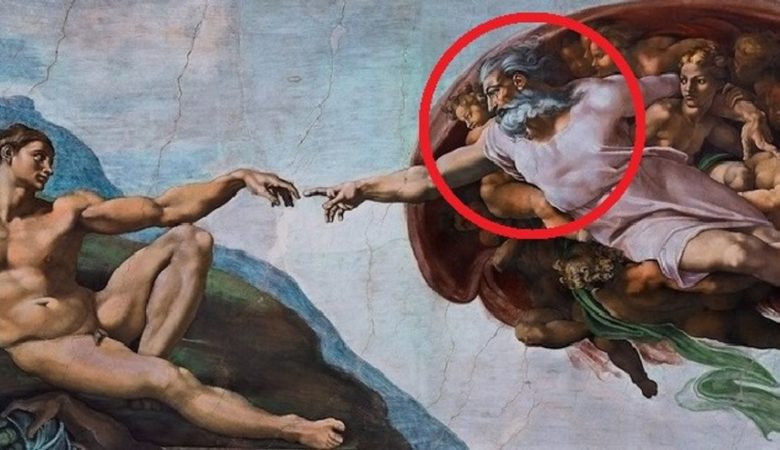 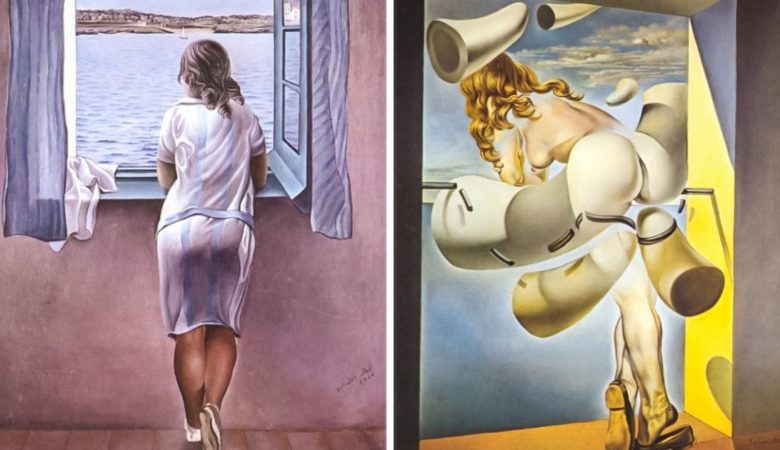 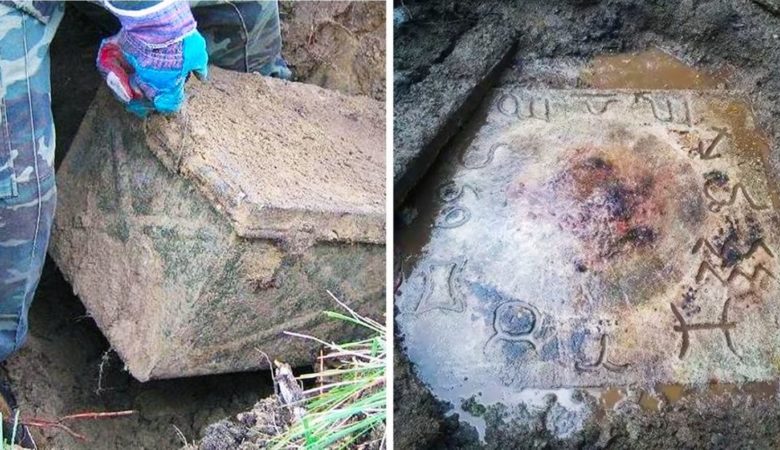