The ancient pyramids are by far one of the greatest relics in our world. For a millennium, they have stood in our sight withholding their secrets from the world to wonder about them. How were they built? What’s inside? What do the writings on the wall say? Read and discover 20 less known facts about ancient pyramids.

Interesting Facts About The Pyramids

20. Due to their delicate nature, many rooms within the ancient pyramids have yet to be explored by modern humans. (source)

19. The United States of America has an ancient pyramid in Collinsville, Illinois, with a base larger than the Pyramid of the Sun. (source)

Unlike other pyramids, the Monks Mound was built of soil and clay instead of stone and was completed in 1100 CE. The name comes from French descendants who claimed the land in the 19th century and donated part of the land to the Trappist monks.

18. The researchers now believe that the Egyptians used wet sand to reduce friction in order to move large stones to build the pyramids. (source)

17. The Great Pyramid of Giza is the only surviving ancient wonder in the world. (Source: 1,2)

Of the 7 ancient wonders of the world, the Great Pyramid still stands today. The Egyptians took 20 years to build it and it was finally completed in 2560 BC. It was the largest structure in the world for almost 4,000 years, until Lincoln Cathedral was built in 1300 AD.

16. It took 18 years to explore the shafts inside the Queen’s Chamber of the Great Pyramid. (source)

15. Many pyramids have false doors that, according to the belief of the Egyptians, were a connection between the worlds of the living and the dead. (source)

The false doors were usually used as chapels for family members to place offerings for the deceased. Most of these doors face the west side of the pyramids, since the ancient Egyptians associated the west with death.

14. More than 2 million stone blocks were used to build the Great Pyramid of Giza, which encompasses almost 15 acres of land. (source)

13. Contrary to popular belief, the largest pyramid in the world is in Mexico. (source)

12. Hieroglyphics were not discovered in the Great Pyramid until recently in 2011.  (Source: 1,2)

11. Without modern technology, the builders of the Great Pyramid were able to point the pyramid towards true North using astrology. (source)

The construction of the Great Pyramid of Giza is, in itself, a modern wonder. While researchers are already stumped by the capabilities of the Egyptians during this period, scientists, historians, archaeologists, and astrologers are trying to figure out how they managed to align the pyramid with the True North using only their knowledge of astrology.

10. The pyramid builders also had their own tombs. More than 600 graves have been discovered. (Source: 1,2)

9. The Great Sphinx that guards the Great Pyramids is the largest monolith statue in the world. (Source: 1,2)

The Great Sphinx, like the Great Pyramids, was made of limestone. It’s still debated who carved the stone and for what reason. In general, it is believed that it was built in 2500 BC. for the king Pharaoh Khafra.

8. During the 12th century, the Kurdish ruler Al-Aziz attempted to destroy the pyramids and he actually succeeded in damaging them.  (Source: 1,2)

7. Regardless of the heat around you, the temperature within the Great Pyramids remains relatively the same. (source)

The air shafts built into the pyramids allow the internal temperature of the pyramids to remain constant at 20 degrees Celsius.

6. Since 1983, it has been widely debated whether or not the Great Pyramids are aligned with the Orion Belt. (source)

5. The Giza pyramid actually has 8 sides, but this can only be seen from the sky. (source)

The center of each main side is indented, making the pyramid 8 sides. It is not visible to the naked eye and is best seen from above when the sun draws shadow on it.

4. Scientists and historians were able to discover what the great pyramids would be like years ago. (source)

3. Most of the Aztec pyramids are open to the public for exploration. (source)

Five archaeological parks are open to the public. Out of the five, Teotihuacan is the most important information that contains the Pyramid of the Sun and the Pyramid of the Moon, which are two of the largest pyramids in the world.

1. Some Mayan pyramids were built with materials imported from Brazil. (source)

Mica, a mineral that is thousands of kilometers away in Brazil, was used to construct buildings, houses, temples, etc. It was used in Indian, Greek, Roman, Egyptian, and Chinese cultures. 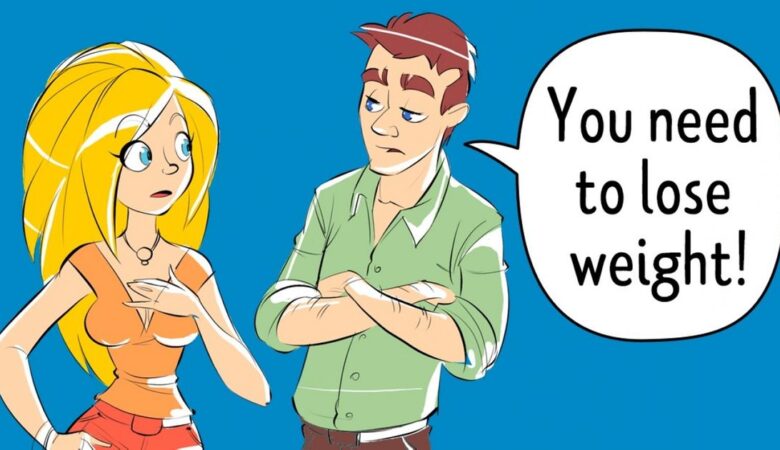 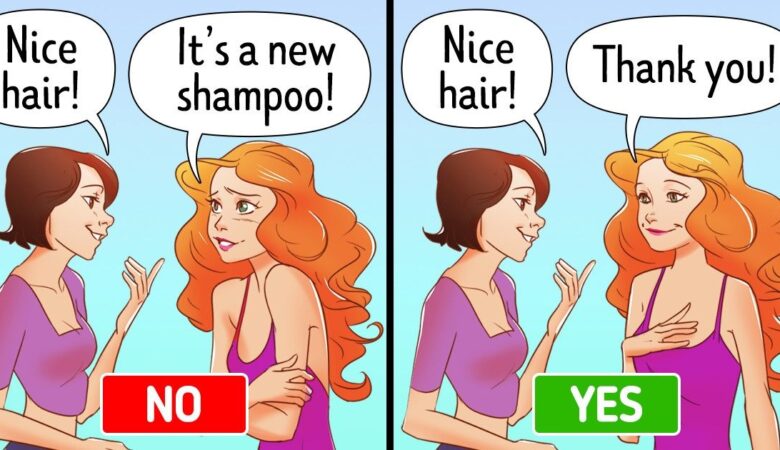 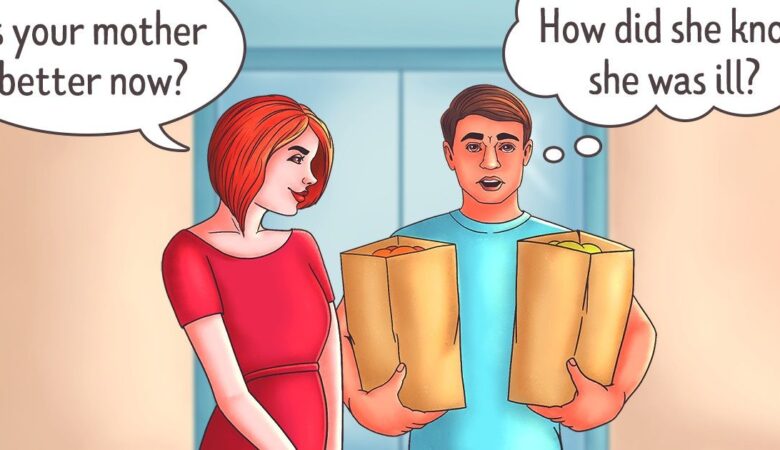 6 Subtle Signs Someone Is Stalking You 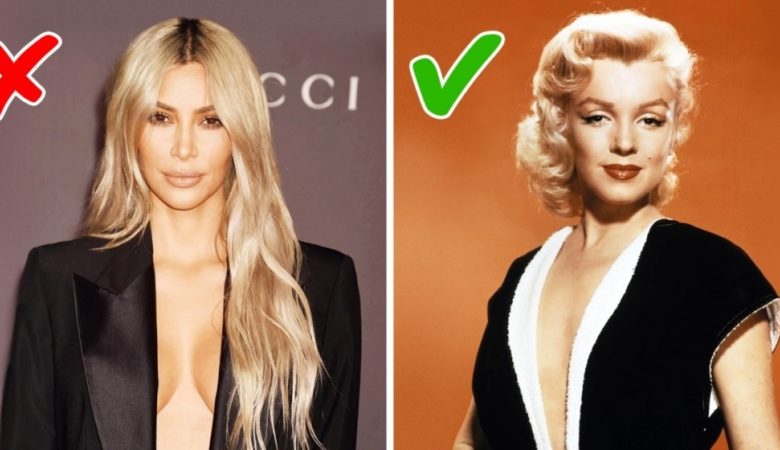 7 Things Women Do That Attract Men Like a Magnet