If you’ve ever spent at least one night in a hotel room, at a friend’s house, or anywhere else away from home, you probably know how hard it is to get a good night’s sleep while you’re not in your room.

Scientists conducted an experiment and found that this strange phenomenon has a scientific explanation. We were impressed with the scholars’ findings and want to share them with our readers.

Scientists Don’t Really Know Why We Need To Sleep

Before we get into the experiment, let’s first answer the basic question: why do we need to sleep in the first place? Surprisingly, scholars don’t know exactly why animals and humans need to sleep.

Most theories conclude that, among many other possible reasons, sleep is crucial for the restoration of brain cells and muscles.

However, regardless of the reasons and effects of sleep, sleep is a very inconvenient process in evolutionary terms.

The brain shuts down for several hours, leaving the animal unable to recognize the danger and protect itself.

Therefore, animals such as whales and dolphins have developed a super-vigilant sleep system, which is called uni-hemispheric slow-wave sleep, a sleep process in which only one part of the brain rests at a time.

And humans have also developed a similar ability.

Your Body Reacts To A New Place

The phenomenon of struggling to fall asleep or get a good night’s sleep when in a new place is called the first night effect. FNE is a common problem and an area of ​​study among sleep researchers.

However, there was no common understanding of why FNE occurs until studies by scientists at Brown University found scientifically explained causes of FNE.

It turns out that when you sleep in a new and unfamiliar place, your brain recognizes you as a potentially dangerous environment and doesn’t allow you to fall asleep completely.

In other words, we have trouble sleeping because, like dolphins, only one hemisphere of our brain rests when we sleep in a new place.

Yuka Sasaki, one of the scientists at Brown University, says that “our brains can have a miniature system of what whales and dolphins have.”

The Experiment Proved The Imbalance Of Sleep

A team of scientists from Brown University recruited 35 healthy volunteers, invited them to spend 2 nights in a laboratory equipped with a week-long interval between nights, and investigated their brain activity.

They found an asymmetry in the depth of sleep between the left and right parts of the brain. The left hemisphere was not as sleepy as the right.

It was more vulnerable and sensitive to strange (and therefore potentially dangerous) sounds. A week later, during the second night in the lab, the depth of sleep between the hemispheres was much more symmetrical.

Researchers Shared How To Overcome FNE

Although FNE, as a phenomenon, is quite interesting, it can cause many problems for those who constantly experience it. Lack of sleep can cause problems like obesity, high blood pressure, or diabetes; however, it is not so desperate.

Scholars say that our brains can be trained to resist FNE when we experience it frequently. Yuka Sasaki explains it this way: “Human brains are very flexible.”

Sleep researchers have come up with a number of practical tricks to help you overcome NEF and get a good night’s sleep, no matter where you spend the night.

Since the FNE is linked to sleeping in an unfamiliar place, your goal is to make the place resemble your bedroom.

Bring something familiar: your pillow, your favorite pajamas, or a hot drink that you usually prepare before going to bed.

Maintain your normal sleep routine: try to go to bed at exactly the same time you usually go to bed and follow the usual routine rituals you follow at home.

Make the environment as familiar as possible: for example, try to book a hotel room with the same bed size you have at home; If you have double beds at home, it might be strange to sleep in a single one.

Have you experienced the effect of the first night? How did you fight it? 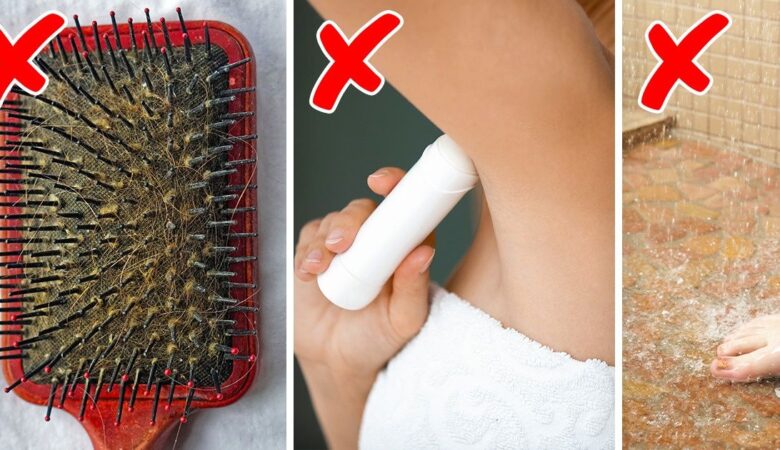 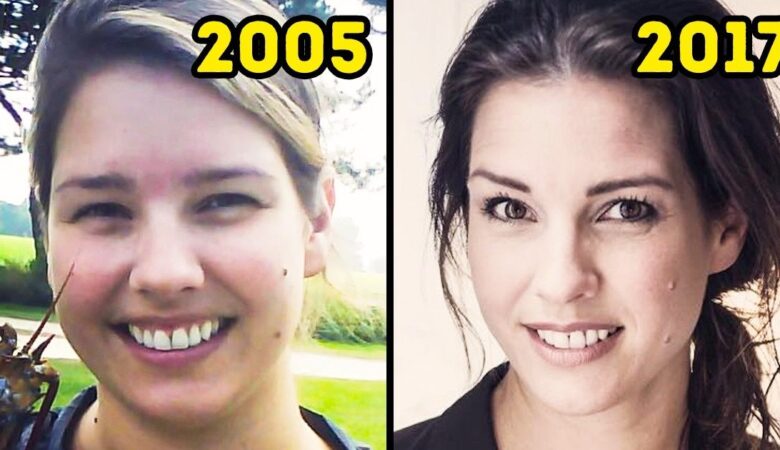 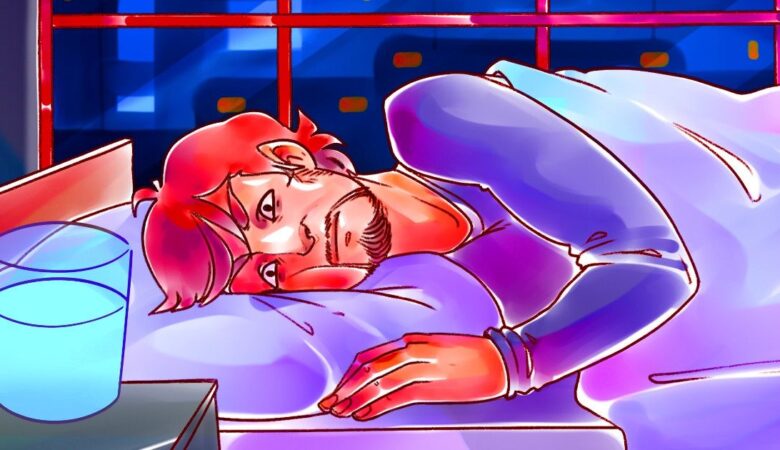 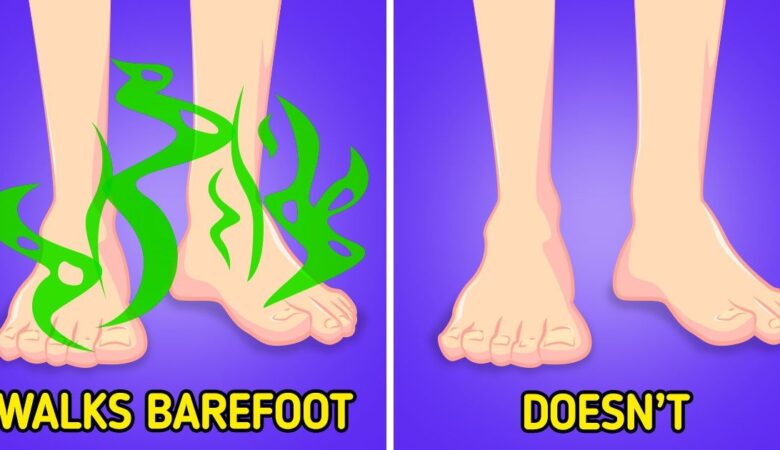 Why You Shouldn’t Walk Around Barefoot, Even at Home