Lately, there have been a lot of controversial rumors about our beloved morning drink. But you will probably agree that there is nothing better than taking a scientific approach to resolving disputes like this. Scientists say that drinking coffee in moderation is not only harmless, it can also have a positive influence on your health.

For example, coffee lovers tend to appear younger than their colleagues and are less exposed to certain diseases of the cardiovascular system. We want to share with you a list of the healthy properties of coffee that can change the balance for those who favor drinking it regularly.

It Reduces The Risk Of Liver Cirrhosis

Scientists at the Mario Negri Institute in Italy have found that drinking coffee can reduce the risk of developing liver cirrhosis by up to 50%.

Scientists at the Alzheimer’s Disease Research Center, based in Tampa, Florida, conducted a study to see the impact of coffee consumption on the development of Alzheimer’s disease.

The results of the study showed that drinking three cups of coffee a day can reduce the risk of developing the disease by up to 65%.

Researchers from the Federal University of Santa Catarina, Brazil, said that drinking coffee regularly can work as a preventive solution for Parkinson’s disease. Your risk of developing such a disease is reduced by 20%.

It Reduces The Risk Of Cancerous Diseases

Numerous studies conducted in recent decades show that coffee has a negative influence on our health. It was also mentioned that it could lead to the development of cancerous diseases. However, this assumption has not proven to be accurate in recent years.

Research carried out by the Department of Clinical Studies for Health at the University of Milan and the Department of Epidemiology at the Mario Negri Institute has shown that coffee consumption actually reduces the risk of developing breast and prostate cancer.

It Positively Affects The Cardiovascular System

Another widespread misconception about coffee has to do with its impact on the cardiovascular system. In fact, several studies by scientists at the Harvard School of Public Health, the National University of Singapore, and Brigham Women’s Hospital have shown that people who drink 3 to 5 cups of coffee a day are three times less likely to suffer from a heart condition problems than those who drink other beverages.

The study also notes that there is not a big difference between drinking 1 cup or 3 cups of coffee, since such a small amount will not negatively influence the functioning of the cardiovascular system.

It Reduces The Development Of Joint Diseases And Gallstones

Gout is caused by a poor metabolic state and results in the accumulation of various components in the body tissue. But due to the fact that coffee improves metabolism, consuming it can prevent gout.

This fact has been proven by scientists at Harvard Medical School and Brigham’s Women’s Hospital.

Do you drink coffee often? Did you notice any changes when you stopped drinking regularly? Share your experience with us in the comments. 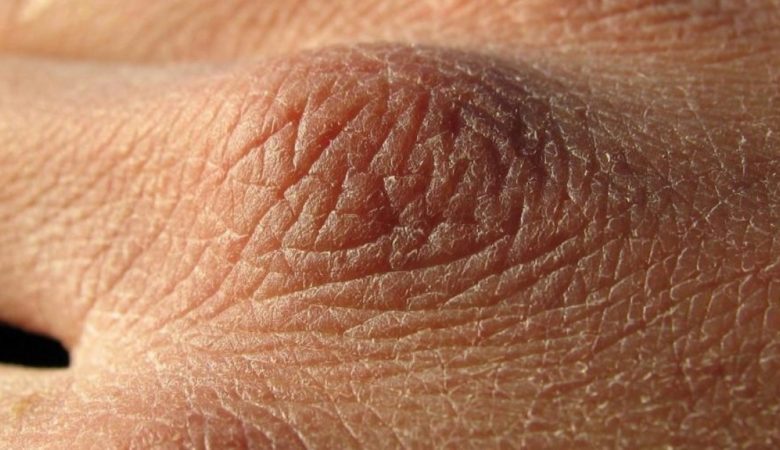 All the Signs That You’re Not Drinking Enough Water 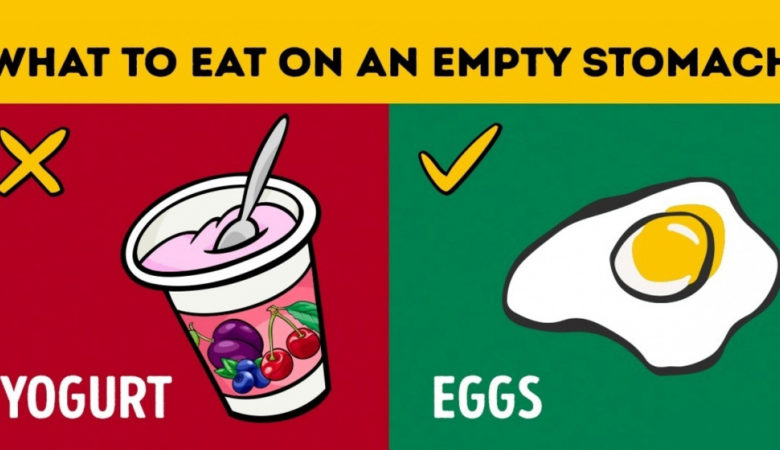 20 Foods to Eat and Avoid on an Empty Stomach 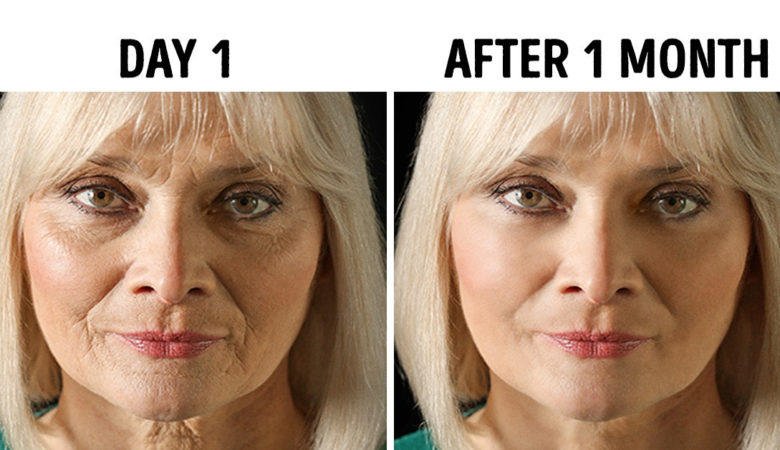 This Will Happens to Your Body When You Stop Eating Bread 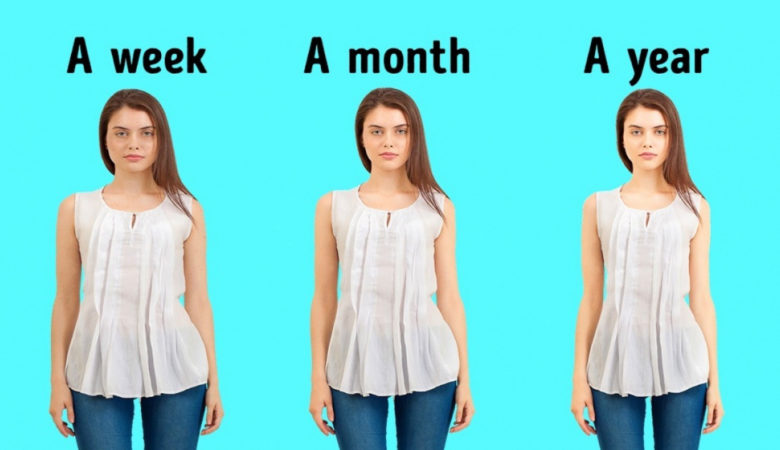 This Will Happen to Your Body When You Eat Less Sugar