According to this research, the average American says they feel sleepy 3 days a week because “not sleeping well,” while others feel sleepy 5-7 days a week. Sleep has its benefits, from improving your mood and increasing productivity to strengthening your heart.

However, this means that lack of sleep can reverse these things and cause us many health problems, both physical and mental.

We want you to know about these problems so that you can know if you have ever experienced any of these side effects of lack of sleep.

It Can Lead To “microsleeps.”

A very real and potentially dangerous effect of lack of sleep is the so-called “microsleep.” This involuntary nap can happen randomly, even during an important task or activity, without even realizing it.

It can occur at school, at work, or even while driving, making it a very serious illness.

It Affects A Person’s Judgment

In one study, 26 people were sleep-deprived for just 2 days and tasked with making judgments about different moral dilemmas.

The results suggested that due to lack of sleep, it was more difficult for people to answer complex moral questions.

It Affects Our Emotions Negatively

Because, whether it’s on our face or someone else’s, a positive expression can seem neutral to the average person with a lack of sleep.

It Can Lead To Hallucinations And Psychosis

Going long without sleep can produce a variety of experiences, including perceptual distortions and hallucinations. Psychotic symptoms develop the longer we are awake.

They can range from simple visual misperceptions to hallucinations and delusions and can end in a condition similar to acute psychosis. This can be solved by getting enough sleep.

It Can Harm Your Brain

The long-term effects of sleep deprivation are difficult to study in humans for ethical reasons, but lack of sleep has been linked to schizophrenia and dementia.

Not only that but, according to this study, lack of sleep can shrink the brain. Healthy sleep is essential for the proper functioning of the brain.

It Can Make You Gain Weight

A study by doctors at the University of Chicago confirmed that there is a connection between increased appetite and poor sleep.

They found that when they weren’t sleeping, people ate more junk food and unhealthy snacks. One of the researchers, Dr. Hanlon, explained that if you get enough sleep, you can better control your hunger, especially when you see junk food.

But he also added that if we are deprived of sleep, our drive for certain foods becomes stronger and our ability to resist them can suffer.

What do you do when you can’t sleep? Have you experienced any of the side effects of lack of sleep? 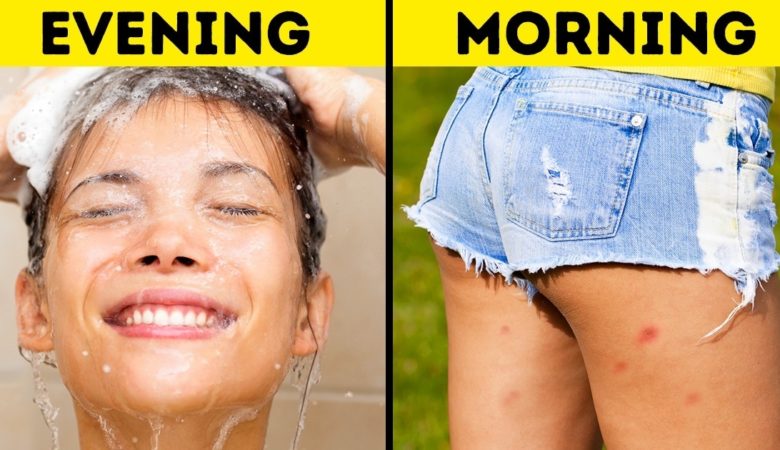 8 Things You Should Never Do at Night Before Bed 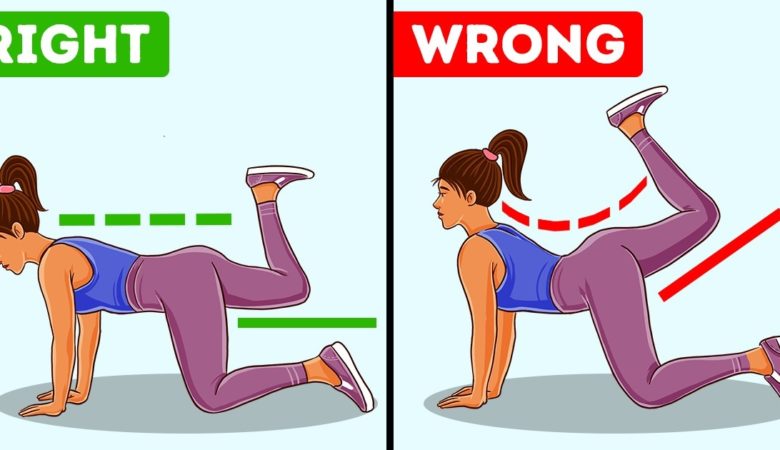 6 Mistakes We Need to Stop Making During Workouts 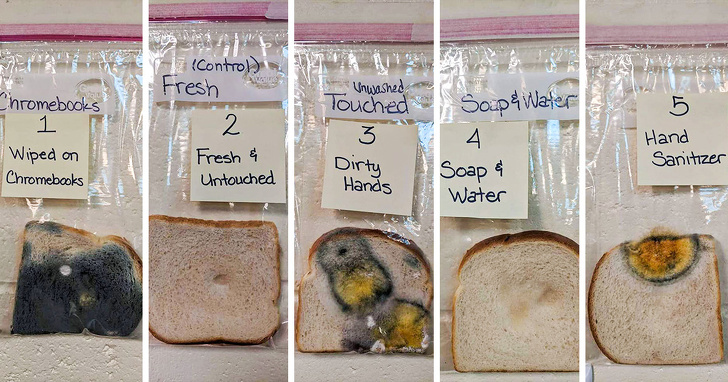