10 Health Problems the Moons on Your Nails Warn You About

If you look at the fingernails, you will notice light areas at the base. They are moons or lunulae. Their change in color, shape, or size can indicate not only the presence of a disease but also the predisposition to it.

Such diagnostics help you understand the problem early and take action. We learned how to run diagnostics of your health with the help of lunulae.

When A Lunula Changes On One Finger

A lunula on the little finger, as a rule, should be almost unnoticeable or completely absent. It is related to the work of the kidneys, the small intestine, and the heart. An increase in the lunula may be the result of high blood pressure.

The ring finger is responsible for the work of the reproductive and lymphatic systems. A barely visible lunula may suggest problems with digestion.

The middle finger is connected to the work of the brain and the cardiovascular system. The absence of a lunula can indicate vascular problems and high blood pressure.

The lunula of the index finger may disappear or become considerably smaller due to the improper function of the intestine,  pancreas, or chronic E.N.T. diseases.

The lunula on the thumb reflects the work of the lungs and spleen. It is the most visible of all and should not occupy more than 25% of the entire nail. It can decrease significantly in smokers or more when you have arterial hypertension.

lunulae are considered large when they occupy a third (or more) of the nail. They indicate problems with the cardiovascular system, interrupted heartbeat, and low blood pressure.

Large lunulae can often be found in athletes and people whose occupation is related to physical activity. If a person does not participate in sports, enlarged lunulae may appear due to a high level of stress.

Small lunulae, which are barely visible behind the cuticle, indicate low blood pressure and circulatory disorders. This can be a sign of a weak immune system, poor metabolism, or a lack of iron and vitamin B12.

If the lunulae are visibly separated from the rest of the nail with transverse lines, this indicates problems with blood sugar levels and the possible development of diabetes.

Lunulae Aren’t Visible At All

Don’t panic if you didn’t find lunulae on your own or on your child’s fingernails. They are generally not visible on children’s nails and appear over time. In some people, they do not appear due to the physiological specificities of the nail structure.

However, modern medicine perceives a sudden disappearance of lunulae is one of the symptoms of a circulatory disorder. This study showed that the absence of lunulae is related to disorders of the thyroid gland and a deficiency of vitamin B12 and iron.

White lunulae are healthy and natural. Moons should be several shades lighter than skin.

Purple lunulae are a sign of poor blood circulation and lack of oxygen in organs and tissues. Dizziness and headaches can often occur.

Pink (red) crests may indicate low physical activity and lung problems.
Black lunulae are an unusual and extremely dangerous sign. As a general rule, this is a symptom of heavy metal poisoning. 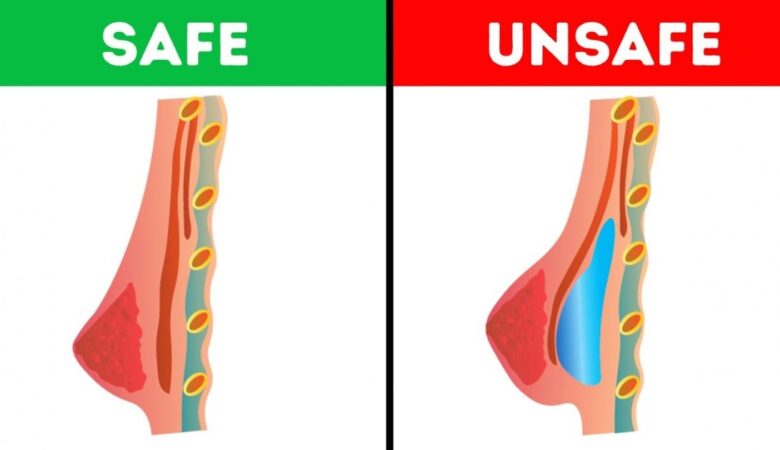