What Your Cravings Are Secretly Telling You About Your Health

Food cravings come mainly in 2 types: selective and non-selective. Nonselective (general food desire) may simply mean that you are thirsty or hungry, but selective desire (desire for a specific product) is a complex psychological and chemical mechanism that your body can use to send you messages.

We’ve compiled a list of selective cravings and what the meaning of those cravings can be.

What Your Food Cravings Mean

If You Crave Chocolate

The craving for chocolate is often related to a lack of magnesium, which in turn can lead to anxiety and depression.

Another study provided evidence that eating between 100 and 400 grams of dark chocolate a day can be a natural way to cure depression, which could explain your craving too.

Unfortunately, regular chocolate bars, available in supermarkets and other stores, do not count as dark chocolate and contain high doses of sugar.

Instead: eat almonds or, if you want, you can have sugar-free chocolate bars that contain more than 70% cocoa. If you think you have depression, make an appointment with your doctor.

If You Crave Donuts, Sweets, And Treats

There is a clear link between obesity and sleep deprivation, not only because it makes weight loss physically difficult, but also because your body craves sugar when you’re tired, as this study shows.

Since most of the sugary products available are full of refined sugar, this habit can have serious implications for your health.

Instead: replace sweets, donuts, and other sweets with fruits like cherries, peaches, or watermelons. Dried fruits, like raisins, can also satisfy you.

If You Crave Cheese

Since cheese is a dopamine bomb, it is difficult to tell the difference between a wish and a simple addiction.

On the other hand, if you really have a low-fat diet and want cheese, it could be a sign of a vitamin A or D deficiency, which dairy products are rich in.

Instead: try eating nutritional yeast, which contains vitamins without all the fat. If you are looking for cheese, avoid the so-called “plastic cheese” found in most commercial chain pizzas and try low-fat ones, such as feta or mozzarella di buffala.

If You Crave Chips

…and actually all types of fried potatoes, like French fries. This very common craving can mean a lack of healthy carbohydrates and fats, especially omega 3.

Potato chips are also a great source of sodium, as they are often very salty and a sodium deficiency can be caused by excessive sweating.

Instead: Replace the unhealthy canola oil used to fry commercial potatoes with olive oil. Eat higher doses of salmon, nuts, and avocado. If you think you are deficient in sodium, contact your doctor.

If You Crave Soda

Popular soft drinks contain a lot of caffeine, which could explain your craving.

Since they generally contain the exact amount of caffeine to wake you up without feeling like you overreacted and consumed too much caffeine, this generally goes unnoticed and ends up getting addicted to one can at a time.

Instead: avoid high doses of caffeine. Soft drinks also contain a large amount of sugar, which can eventually cause diabetes. If you are tired, you can eat dark chocolate or drink tea in moderate amounts.

If You Crave Ice

According to this study, a compulsive desire for ice could mean that you are severely deficient in iron.

Crunching ice can trigger a little mental boost, a bit like coffee, which cures fatigue caused by a lack of iron.

Obviously, if you just crush the occasional remaining ice cube in your soda, don’t worry.

Instead: start by consulting your doctor. If you think you are deficient in iron, try eating more beans and spinach.

What kind of food do you want? What do you replace unhealthy snacks with? Let us know in the comments and share your tips with the public! 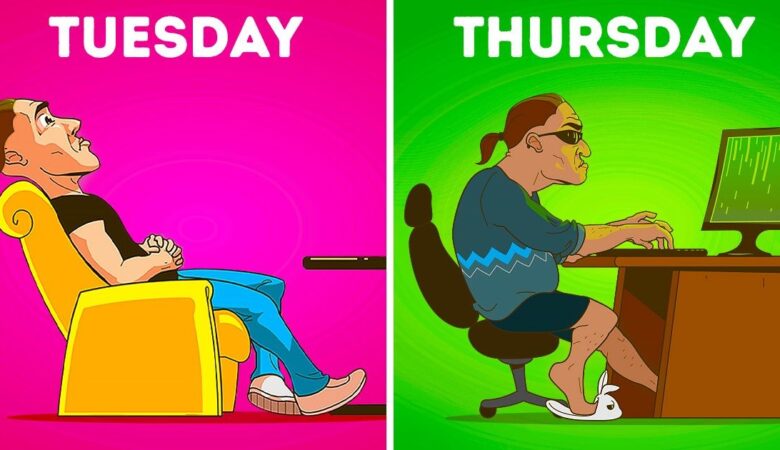 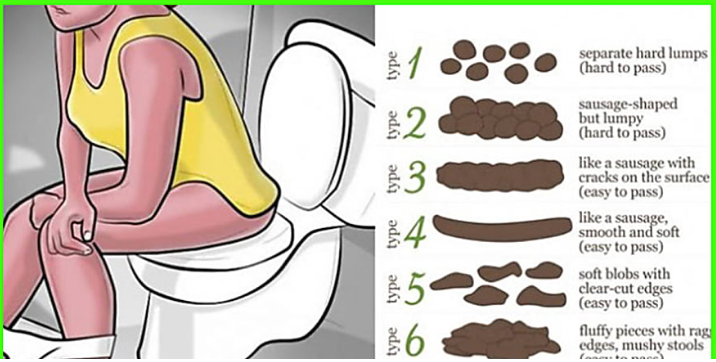 Believe It Or Not, Poop Tells About Your Health 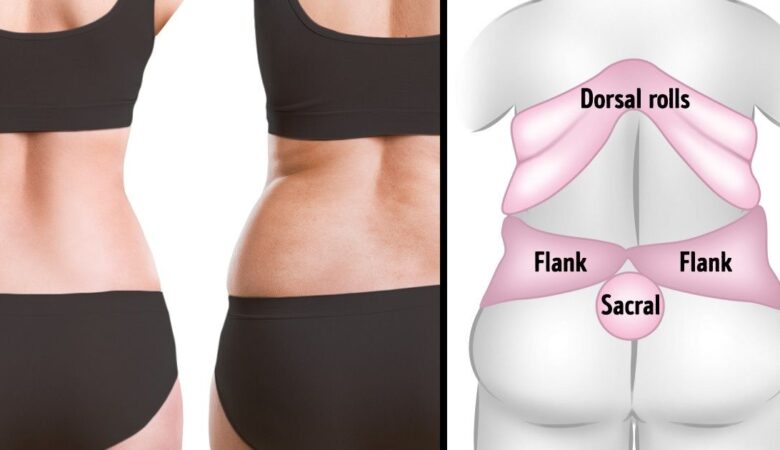 6 Best Exercise To Reduce Back Fat For Female at Home 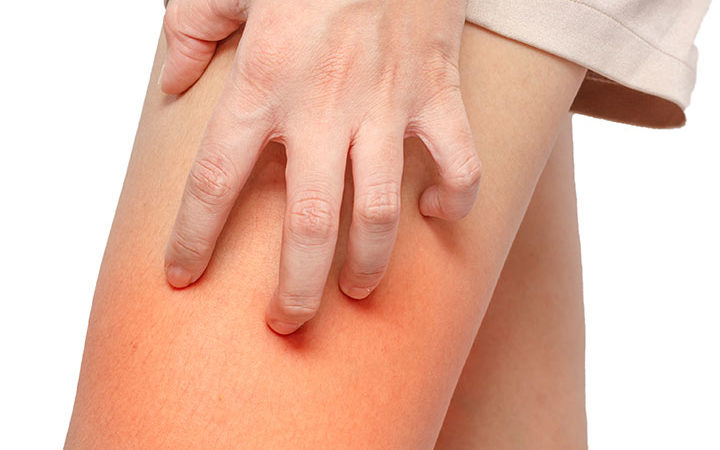 Best Home Remedies To Treat And Prevent A Chafing Rash