4 Dangerous Properties of Sugar We Had No Idea About

Anyone who does not know that sugar has negative effects on the teeth and waist probably lives on a deserted island. However, this is not the only impact, or even the worst, that sugar has on our body.

We gives you 4 more reasons to say “no” to that cake.

When sugar enters the bloodstream, it chemically binds to proteins such as collagen and elastin, which ensure the youth of the skin.

First, this interaction destroys proteins (the destruction of collagen and elastin causes dryness and wrinkles on the skin).

Second, it produces new and harmful substances. For example, they make the skin more susceptible to the sun, which is the main factor in aging.

Sugar’s ability to aggravate inflammation means that it promotes pimples and wrinkles on the skin. It also increases the risk of many diseases, such as arthritis.

Even when we drink sweetened tea to treat a cold, the sugar becomes a breeding ground for bacteria in an already inflamed throat. It turns out that traditional methods are not only useless but even harmful.

Throughout the 20th century, doctors thought that cardiovascular disease could be prevented by reducing the consumption of fats that increase cholesterol levels.

Sugar was considered less dangerous than animal fats, and people followed fat-free diets but did not cut down on sweets.

In the 21st century, the situation has changed dramatically. Recent studies show that sugar significantly increases cholesterol levels, while facilitating its adherence to the walls of blood vessels already damaged by sugar.

Studies have shown that sugar can cause depression. This is because sugar lowers the level of the hormone BDNF, which is inhibited in people with depression and schizophrenia.

Other studies indicate that excess sugar can increase anxiety (which we try to combat by eating something sweet – the irony is strong).

And one experiment showed that mice were much stupider because of sugar. Scientists link this to the property of sugar that damages the connections between brain cells responsible for learning and memory. 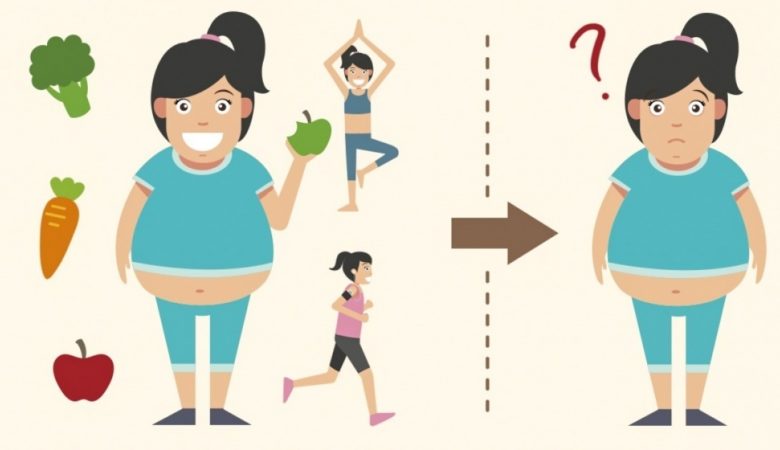 If You Eat Right and Still Can’t Lose Weight, This Could Be the Reason 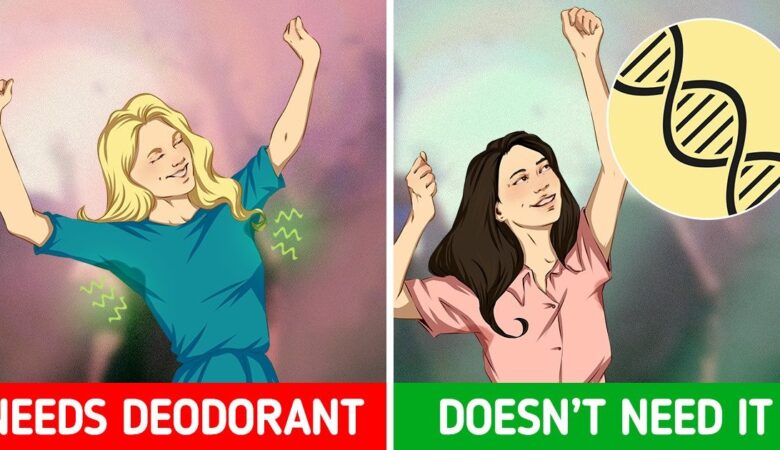 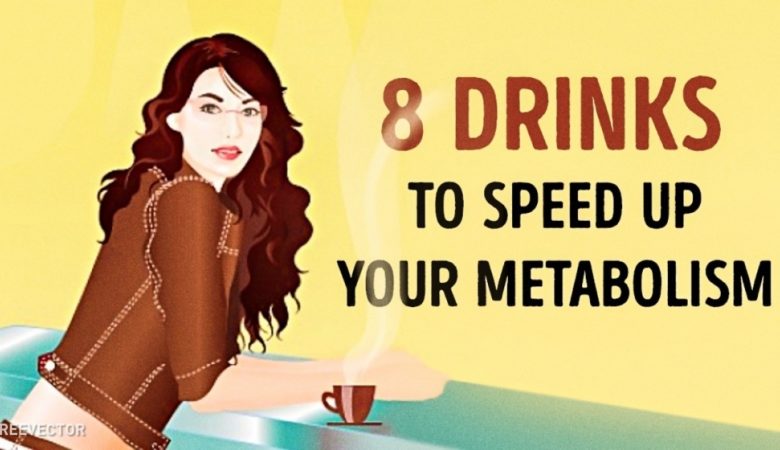 7 Metabolism-Boosting Drinks to Tone Up Your Body

This Japanese Technique Will Banish Stress In 5 minutes